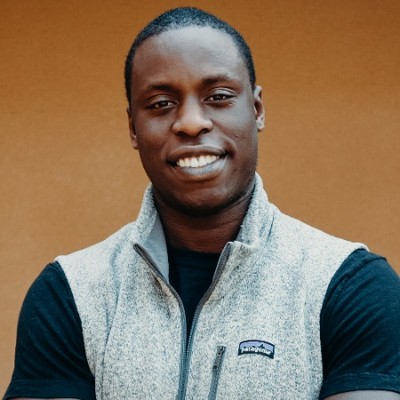 Mannie is the founder and managing partner at Pacific Fin Capital; a long-term investment company focused on the food and beverage manufacturing industry. He views ultimate success as owning and operating "for profit, for good" companies that create value for all stakeholders. In addition to PFC, Mannie splits his time with another venture, Access Distributed. AD is a non-profit that expands access to business careers for undergraduate students from underrepresented backgrounds at non-target schools. Before founding Pacific Fin Capital, Mannie founded Pnyka, a software platform focused on improving communication for communities like cities and news media companies. As the CEO, Mannie guided the mission-driven team from product ideation to reach thousands of users across America.

Before starting Pnyka, Mannie worked at TPG Growth as an investment professional focused on Consumer Packaged Goods companies. He was involved in the transactions and/or managing TPG’s investment in companies like Fender, Gary Farrell, Kosta Browne, and Angie’s Boomchickapop. Before TPG, he worked at Morgan Stanley in the Investment Banking Division.

Born in Vancouver, Canada, and raised in Dubai, Mannie attended Stanford's Graduate School of Business for his MBA and received a BComm from UVA's McIntire School of Commerce.

Get Connected
Back to Top