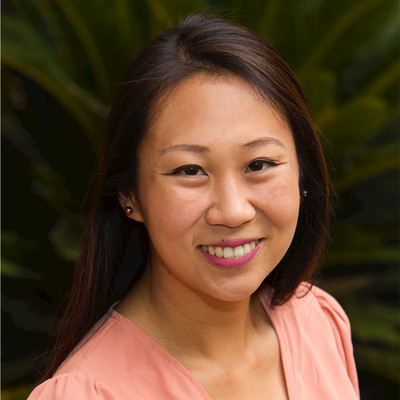 I'm the co-founder / COO of Frankly Apparel, a company that makes braless clothing. Our clothes do everything a bra does (shaping, support, coverage), but without a separate undergarment.

I grew up in Fremont, CA and went to Columbia as a golf recruit. Not knowing anything about finance, I cold-called my way into my freshman year internship at a hedge fund (don't do this). I interned at Goldman the next two summers and returned full time before realizing that finance wasn't for me. I joined Uber in 2015 where I started on the New Jersey team (ask me about the earlier days here), worked in India on driver growth, and eventually moved to Uber Eats, centralizing driver acquisition spend. While I loved working at Uber, I went to Stanford GSB to test ideas. After a failed B2B SaaS idea, I worked at Gainsight to better understand how to go to market with a B2B product.

I never expected to start a digitally native brand, but after going through a GSB class with my co-founder, I realized I would always regret not trying when I felt so strongly about an idea, so I started Frankly after graduation with my co-founder, in the middle of COVID!

Get Connected
Back to Top