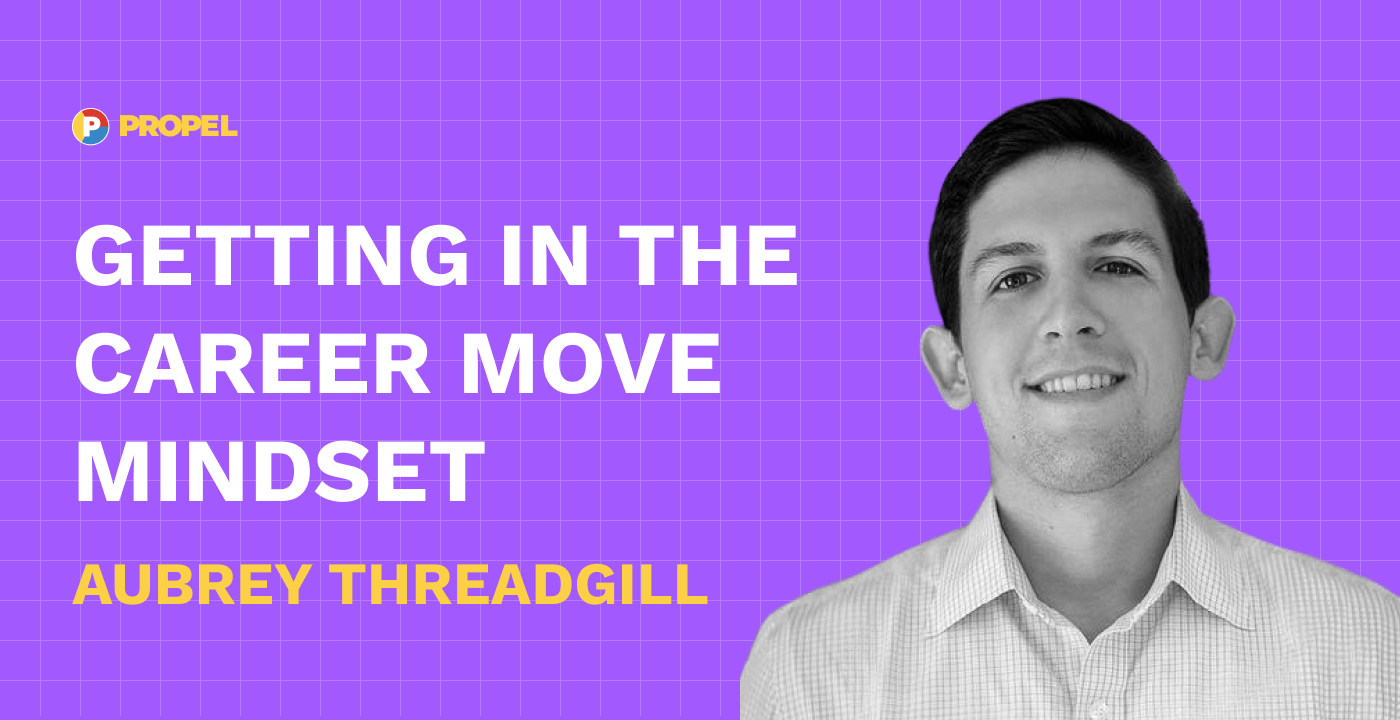 Getting in the career move mindset 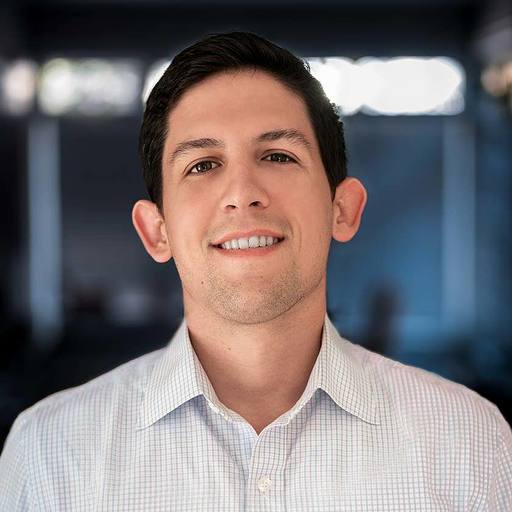 "When confronted with frustration toward one’s job, the initial reaction may be to keep pushing. Making sacrifices is great for getting an early head start, but it’s unsustainable. Eventually, many come to the realization that life is too long to do something you hate and too short to not find something you love."

Going off the path

"I worked so hard to get where I am, how could I give this up? What if I waited just a little longer until the timing is better? What are people going to think?"

I’ve spoken with 15 people who gave up jobs at bulge bracket banks, quit top consulting firms, or traded in big law jobs to pursue careers in film, startups, dining, stand-up comedy, and more. The stories are unique but the emotions that surround career pivots are always similar.‍

Everyone has similar concerns

Everyone’s first job is the culmination of no less than 8 years of hard work, from high school grades to test scores to college courses, landing internships, and finally securing a full-time role. Anger, frustration, and indifference toward one’s job can creep up even just 1 year into a career, and it can feel like an identity crisis. The initial reaction is to keep pushing, but spending 80-100 hours in the same environment is like sprinting the first mile of a marathon. This is great for getting an early head start, but it’s unsustainable (author’s note: a race is an otherwise terrible analogy for a career). Eventually, many come to the realization that life is too long to do something you hate and too short to not find something you love.

It’s always a bet on yourself that what you’re pursuing is going to enrich your health, wealth, or happiness. No one has as much inside information about your odds and motivations as you do. The decision to pivot is usually one that can and should be made without too much outside input. Otherwise, it will eventually turn into a game of validation seeking.

Pivots are always exciting. It’s easy to quickly conclude after getting settled that you’ve made it to your final destination. But the world is evolving, and so are we. Our interests change, just like our friends, hobbies, and habits do. It's easy to get stuck flexing the same strengths or skills, but not feel like the reward is as satisfying. Fortunately, after making one pivot, the next one is easier. Pretty quickly, an opportunity you would have previously thought was ridiculous doesn’t seem so crazy.

Perhaps it’s a coping mechanism or selective memory bias, but people are more regretful of the things they didn’t do than those they did. I think this is a phenomenon that should be exploited by taking more chances. Our lives are mostly a collection of our experiences and memories, however inaccurate they may be.

Aubrey hosts Off the Path, a podcast featuring stories of individuals who left investment banking, consulting, and other career tracks to pursue their passions.

If you're interested in joining a group of peers who have moved careers or are currently navigating that process, get in touch!

Great, You're in 🎉! The next edition is on your way!
Oops! Something went wrong while submitting the form.
Learn more about propel→
Career Pivots 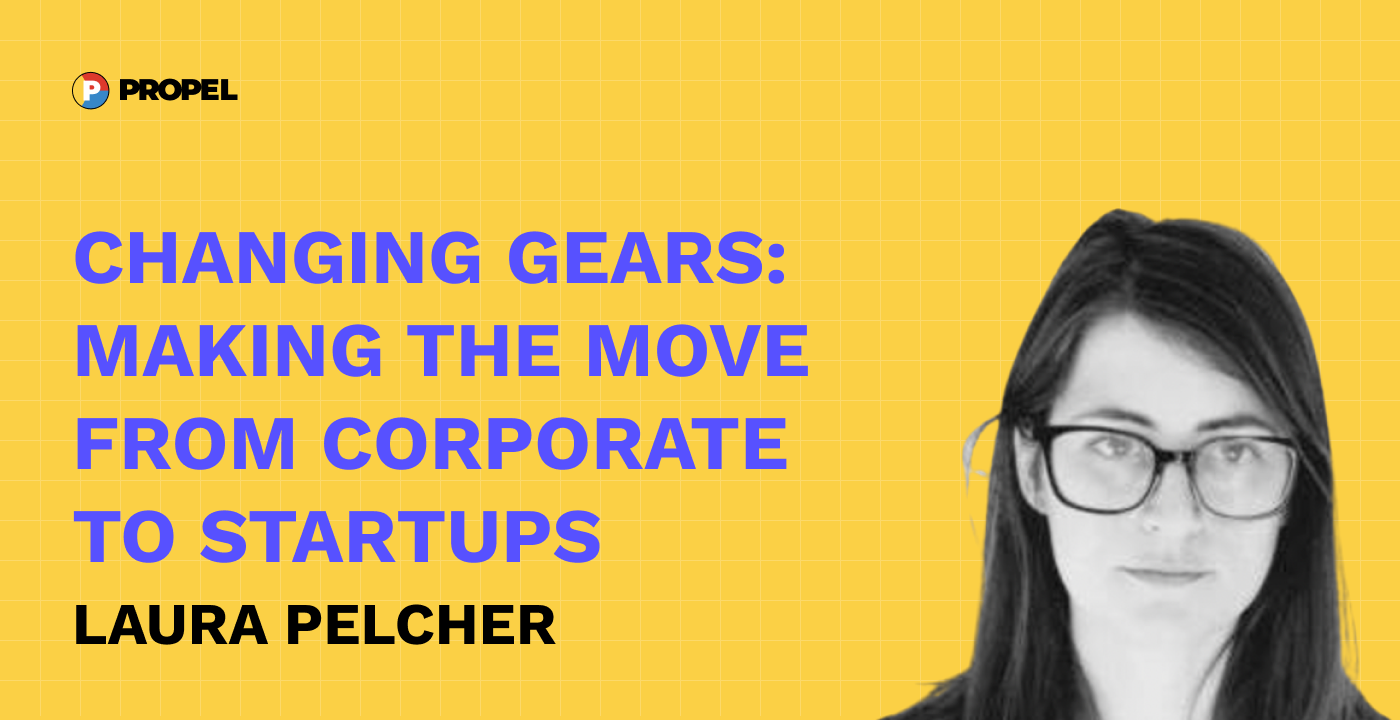 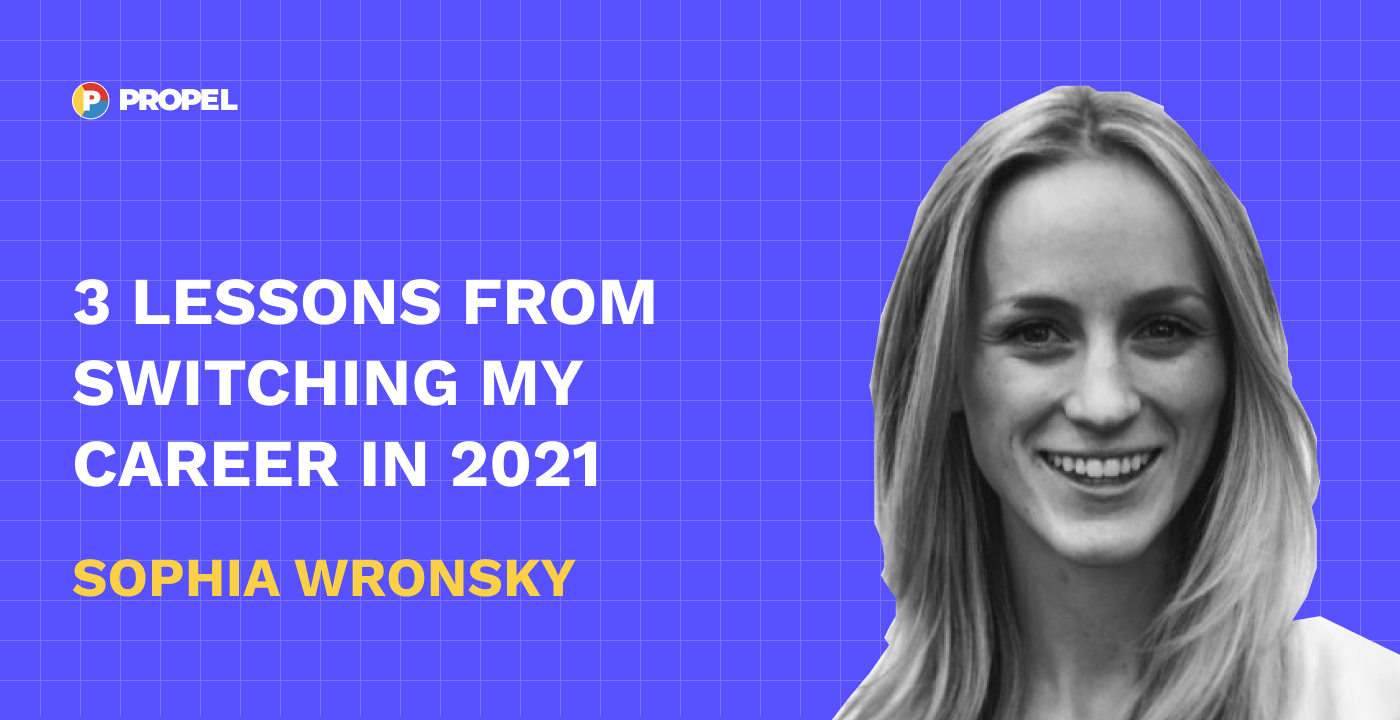 3 Lessons from switching my career in 2021 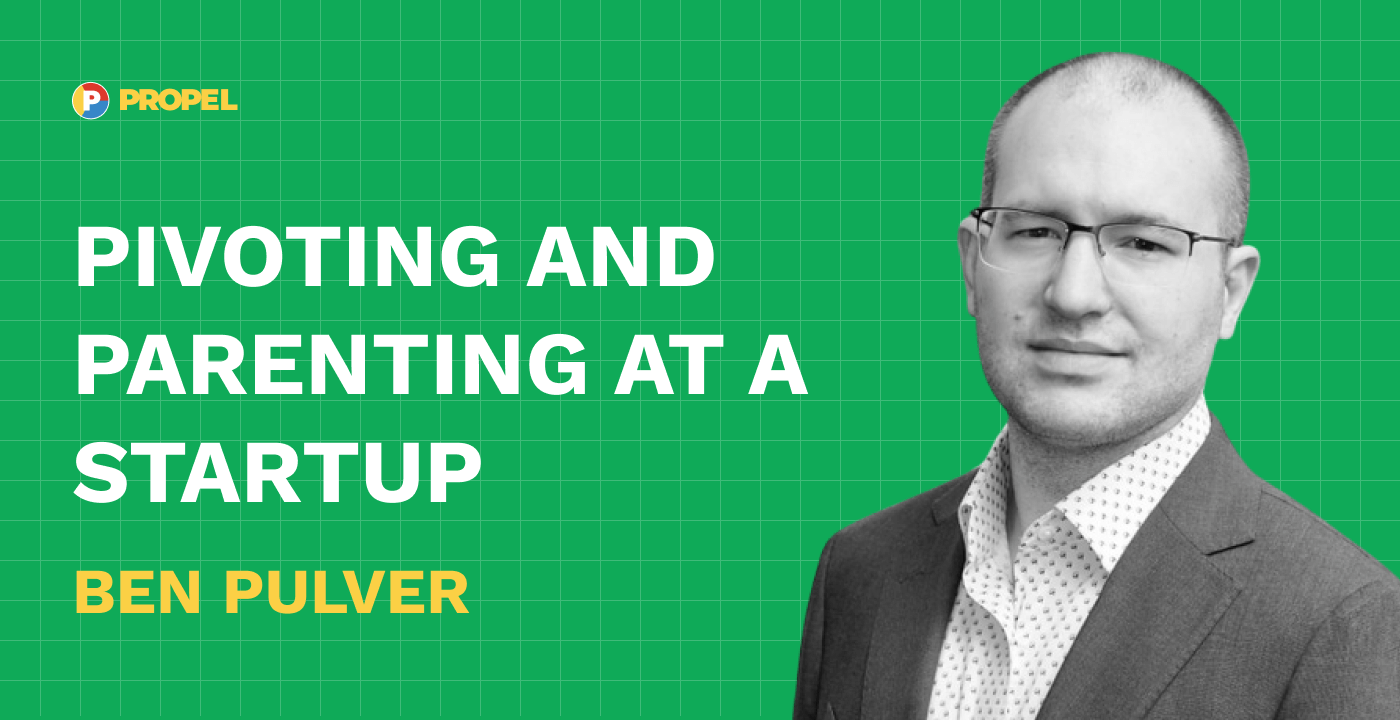 Pivoting and Parenting at a startup (in a pandemic) 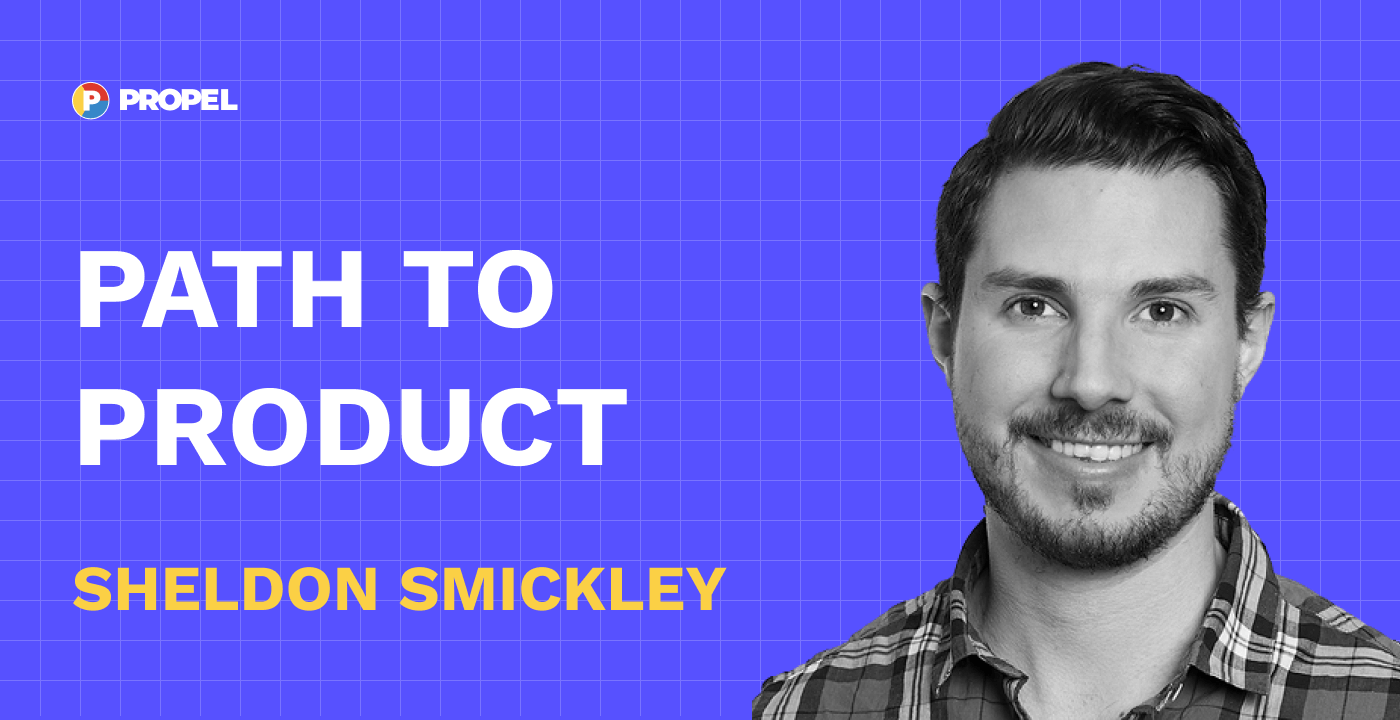