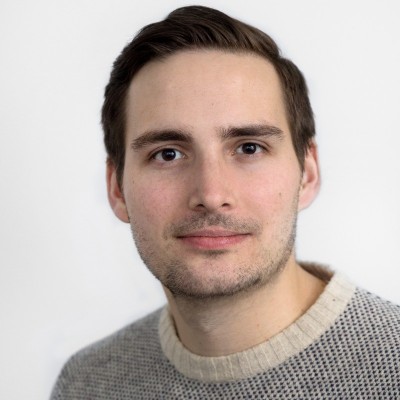 Giving yourself permission to write and build

Writing in public, like building a company in public, isn’t an easy thing to do. For me trying new things in public feels like a trapeze line with no net below, but I’ve found building and writing in public is a useful method for giving yourself permission and following through.

Like with taking any risk, often we are our harshest critic and our own self-confidence issues stop us from even starting. That was my experience with writing for the first twenty-four years of my life.

Giving yourself permission to create

"I'm never going to write anything interesting." The words came out of my mouth so easily because while I'd never said them out loud before, I’d been telling myself this story since I was 8 or 9, ever since I failed my 4th-grade standardized writing test — the only one to do so in my class.

I was apprehensive to even try to write because all my highest heroes — Drake, Bill Simmons, and Kara Swisher — were not only fantastic writers but some of the best media entrepreneurs of the 2000s.

I used my fear as a crutch to tell myself that I would never be like them. I didn’t think of myself as someone that deserved to have their name on anything that was published in a place of meaning. It took me a while to get started, and sometimes it feels like I waited too long, but after working in New York politics and then tech, I found the area that I was brave enough to start writing about. I was encouraged to put my name on a piece of writing to try and say something.

I still struggled with mental blocks that would get in the way of writing, even after the first time publishing. When I felt like I had something to say, I didn’t want to give myself permission. I still felt like I had so much to get better at related to writing.

That obstacle shifted when I finally achieved my lifelong goal of being accepted into graduate school for public policy.

All it takes is one good thought

While being accepted into graduate school felt great and helped my confidence, it wasn’t the true thing that finally pushed me over the edge to write online more. It was following through on a promise I made myself: that I would start writing the newsletter I’d been thinking about for 3 years if I was accepted into the Harvard Kennedy School of Government or Berkeley’s Goldman School of Public Policy.

Why? Because acceptance into these two programs would validate that I was “smart enough to say something interesting."

While I’d been accepted into Columbia, USC, and Duke for public policy programs, I still didn’t feel good enough to put my thoughts out into the world. Once I was eager to follow through on that promise I made myself, though, I realized I was just making excuses to not go chase the things that I really wanted.

About a month later, while on a trip to South Florida, I launched the first edition of UrbanTech. I basically wrote a book report on one of the most influential books that I ever read, and I received just enough pats on the back from the people in my life to keep going, to keep putting my thoughts out there.

Once you start on anything new, and you build repetitions and get comfortable speaking and writing out loud about it, things start coming together. I recently accepted outside money to build a subscription product for UrbanTech and am focusing on my idea full-time starting this summer.

Even though last summer I was scared to just write a byline, through the help of my friends, other Propel members, and my mentor I was able to start a newsletter, launch a podcast, and am now building a subscription product for UrbanTech.

If you're interested in joining a group of peers who are learning how to build in public, get in touch! 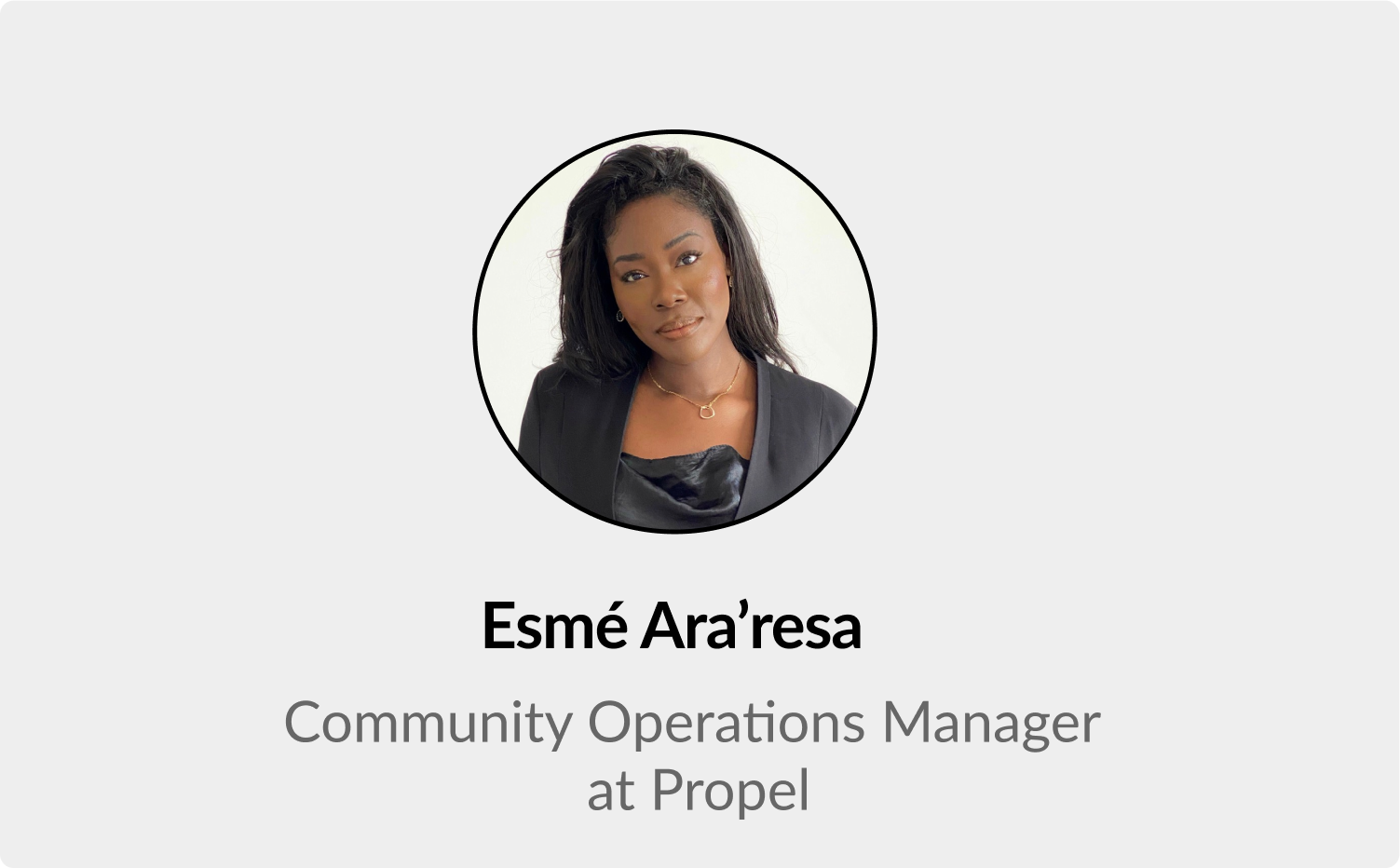 Mastering your narrative as a generalist 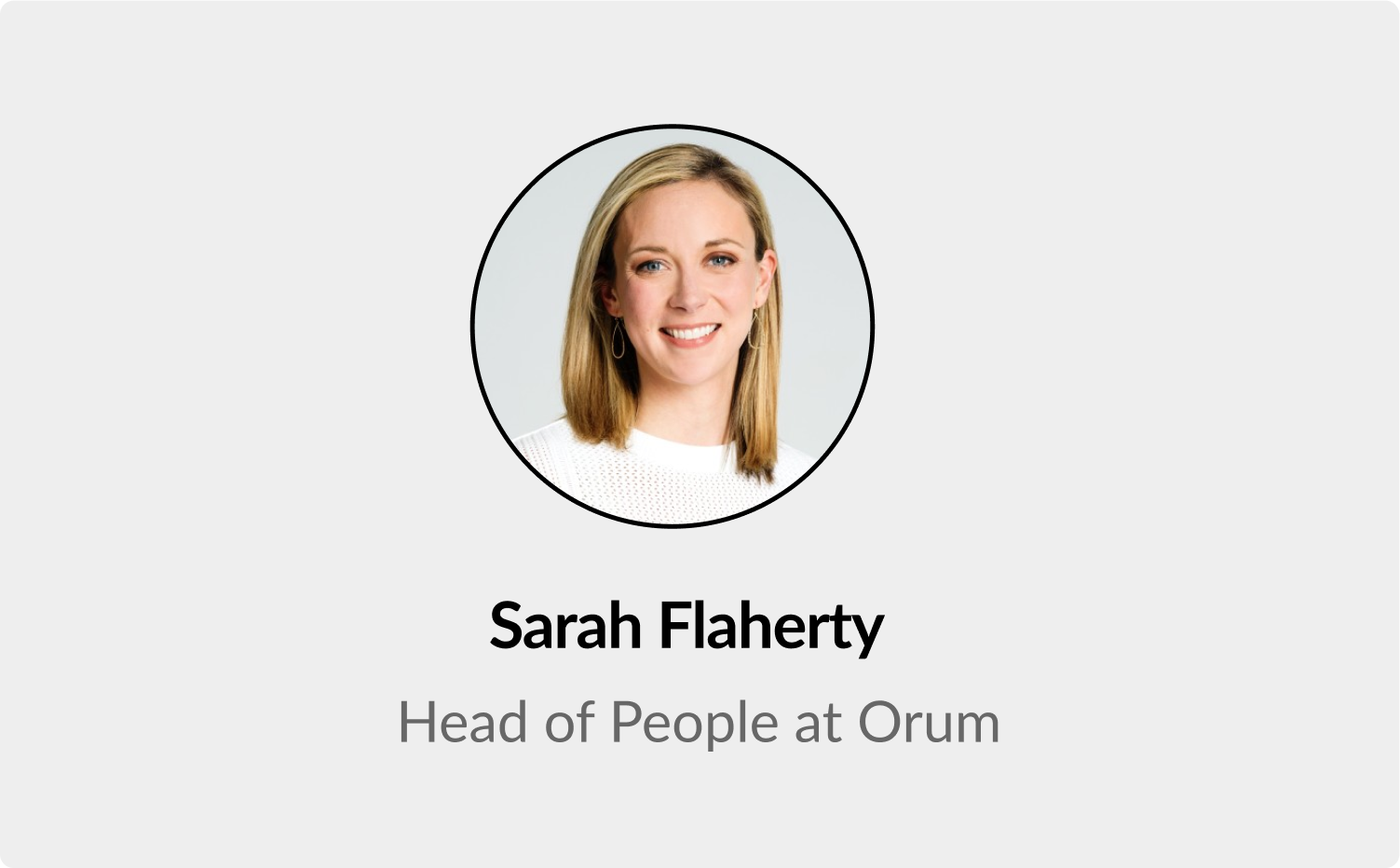