To Grow Faster, Hit Pause — and Ask These Questions from Stripe’s COO

Stripe is growing at breakneck speed, and it has been for years. At the beginning of last year, it had 350 employees. Now, having freshly moved into Dropbox’s old digs South of Market, it’s at 750. But according to COO Claire Hughes Johnson, the biggest challenge the company faces isn’t bringing enough new people on board. It’s integrating them into a complex organism that can’t stop/won’t stop moving forward. Figuring this out (continuously) is her mandate, and there are few people in tech operating at her level. 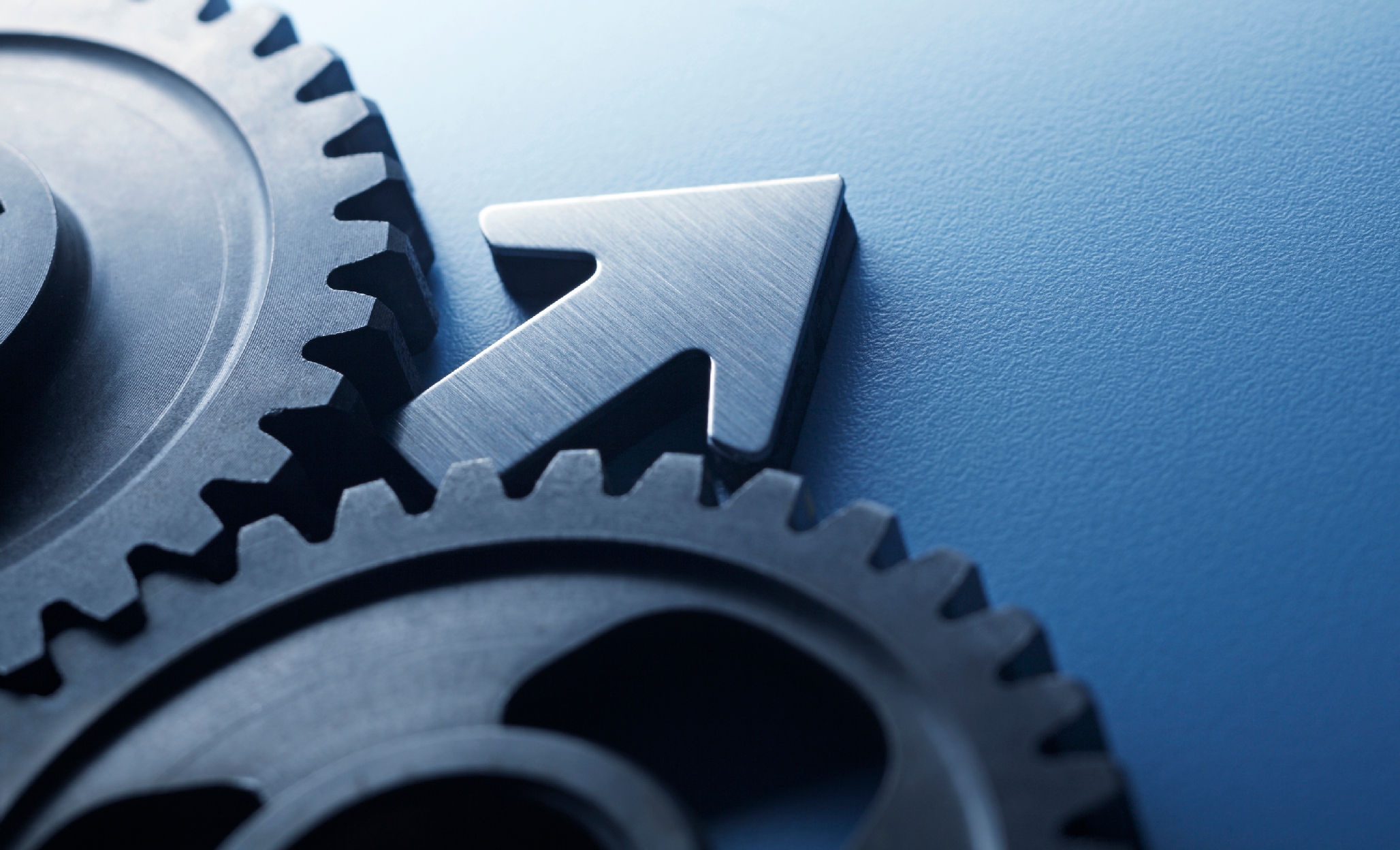 Article
How Superhuman Built an Engine to Find Product/Market Fit 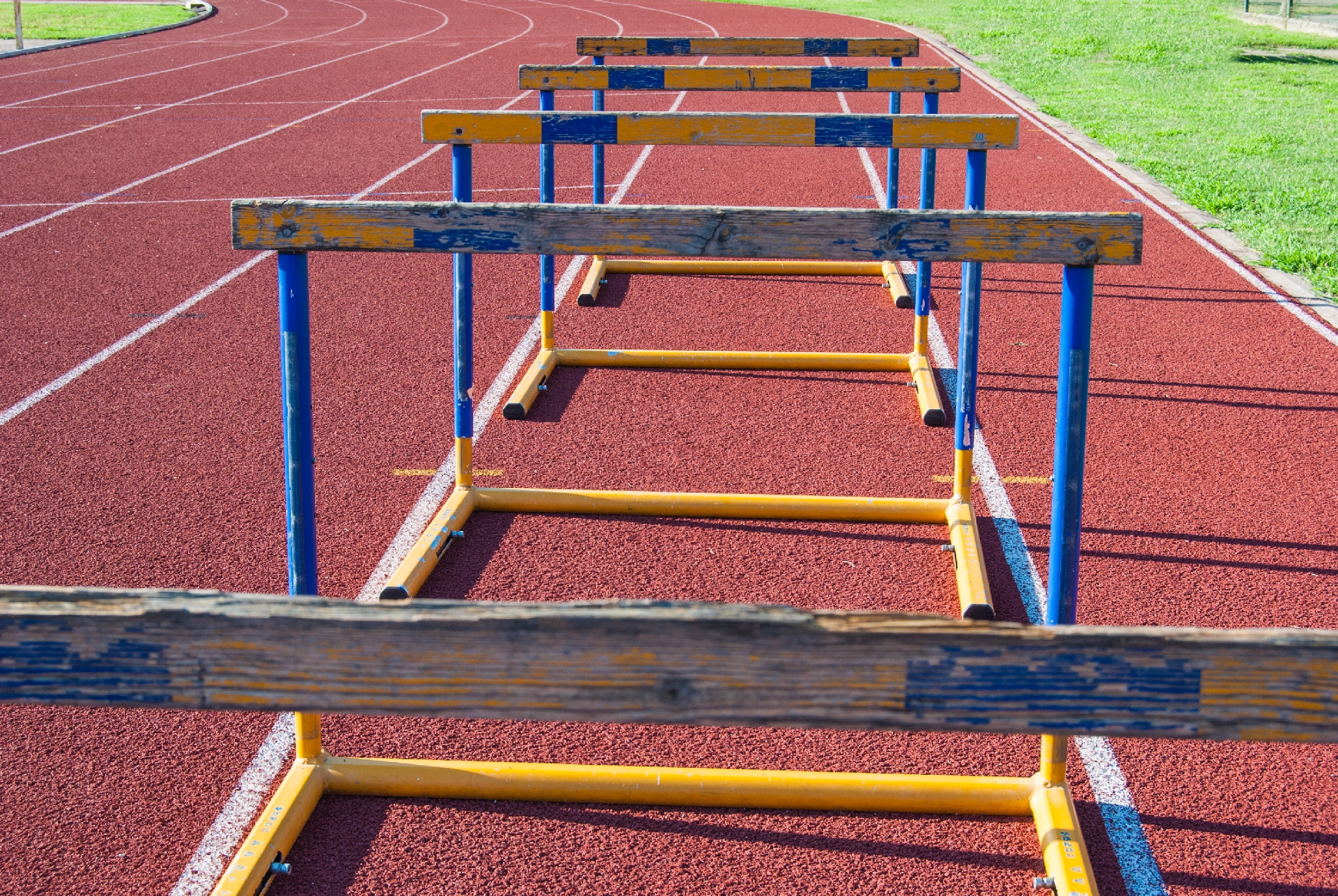 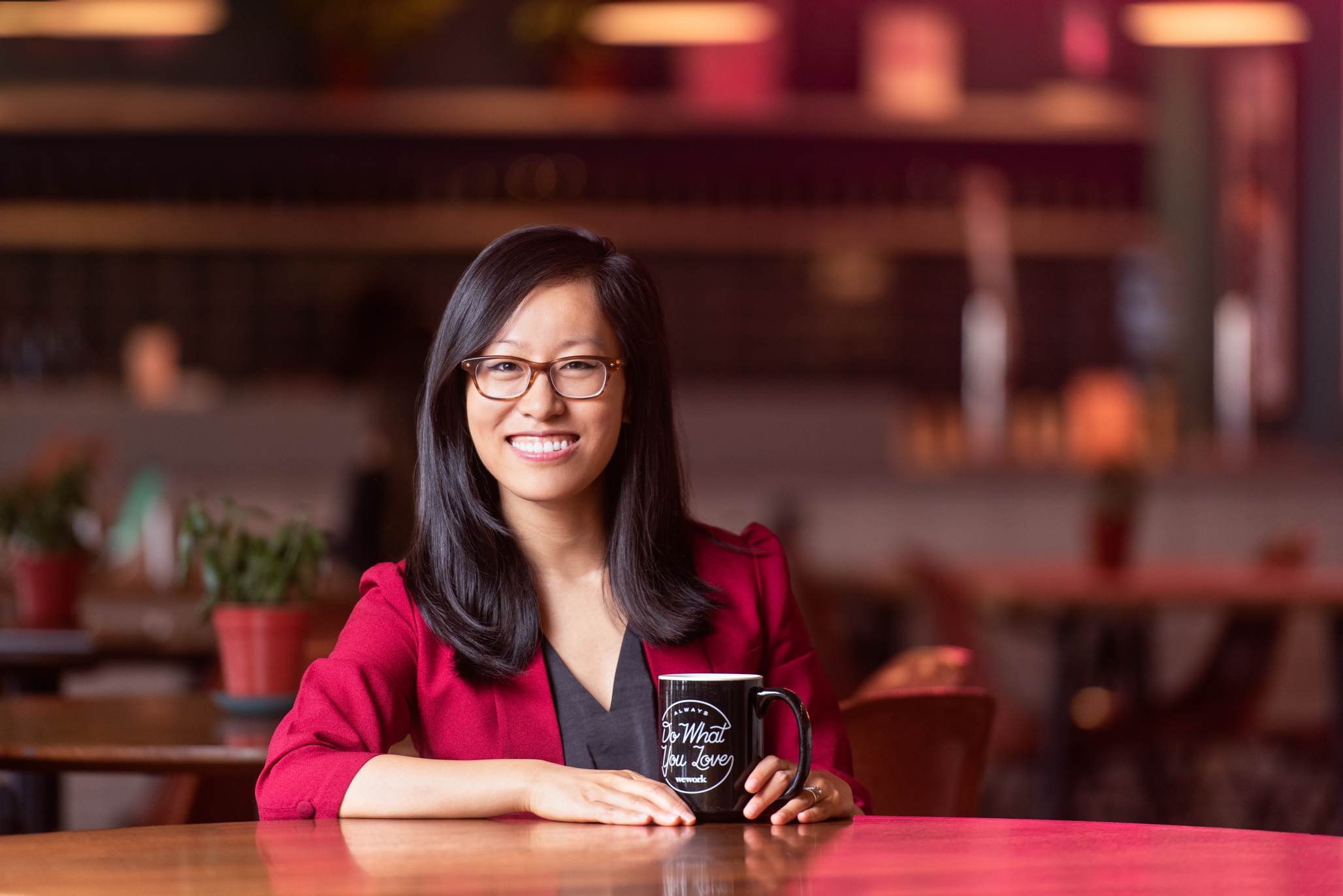 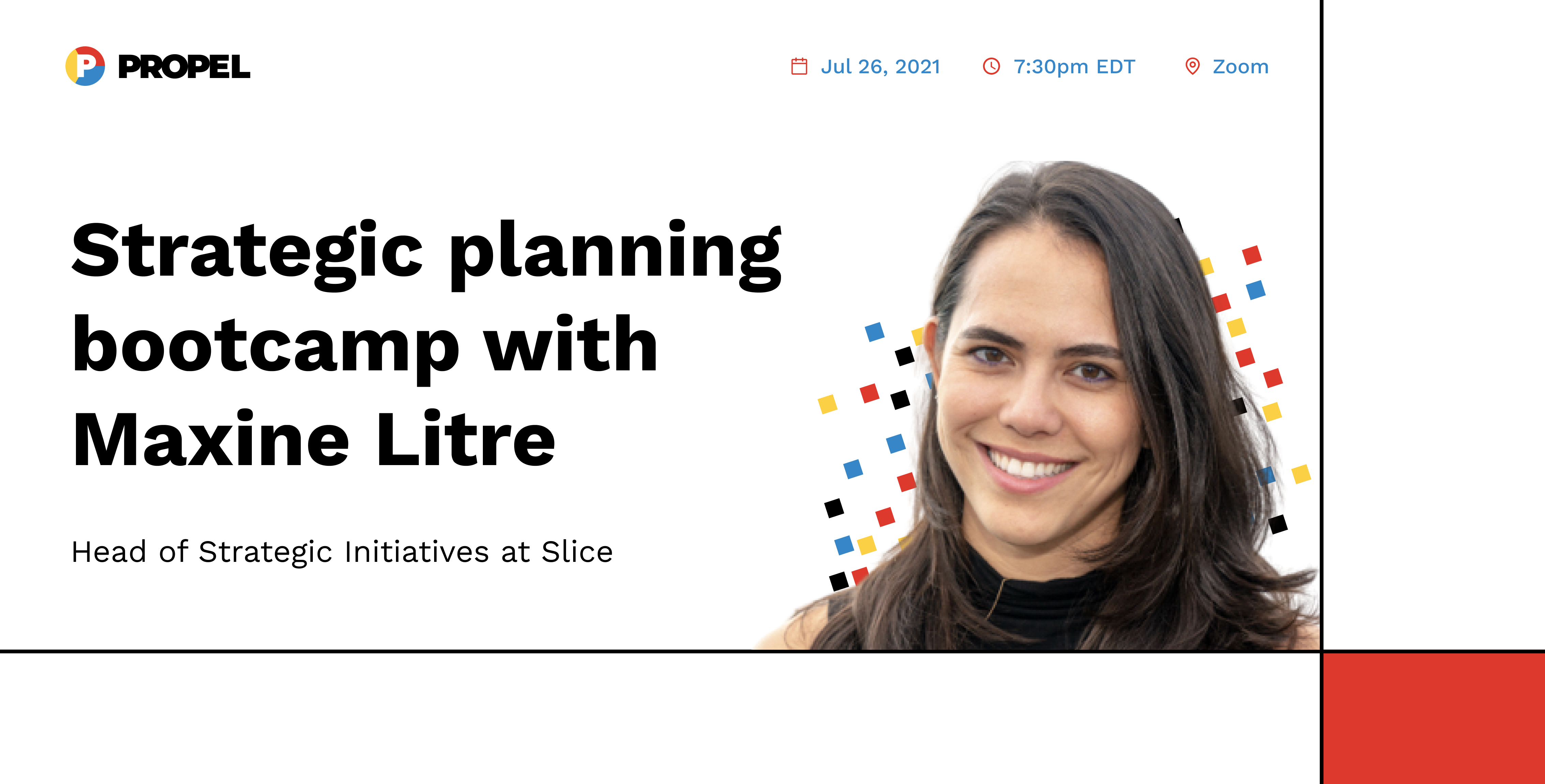